Denis Lecuyer began volunteering his time many years ago, he spends his long weekend being our "Weigh Master". Denis shows up at boat checks every morning to get the scales set up early so they are ready for the daily weigh in. Denis devotes his entire weekend to assist with the bass derby from morning set up right to the final fish being weighed and take down! Thank-you Denis! 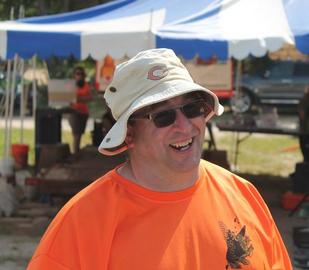 
Chrystal began helping with the Nakina Bass Derby back in 2008. She started off as a student for Nakina Heritage Corporation and continued to volunteer her time afterwards! Chrystal attends the derby year after year, even being pregnant and ready to pop! Chrystal assists with our weigh in by managing the weigh boards each day. Thank-you Chrystal! 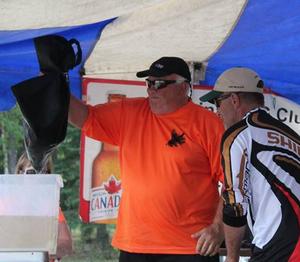 Angie Michel has been actively involved in volunteering for years, since she was a kid to be exact. She has been technical management with our computer/scale upgrades throughout the years. Angie runs the scale program during weigh in, and assists Marla before, during, and after the bass derby. She has a fiance who is also an avid fisherman and Angie loves the outdoors, especially being out at camp. Thank-you Angie!


Matthew has been a member of the committee since he moved to Nakina. Matthew assists the committee and is Angie's technical support. He dedicates his entire weekend to assist with the bass derby and has never caught a bass! Matthew comes out for morning boat-checks, ensuring they are done properly and training new checkers, as well as assisting with weigh in. Matthew helps the weigh master with weigh bags, and ensures fish are releasable. Thank-you Matthew! 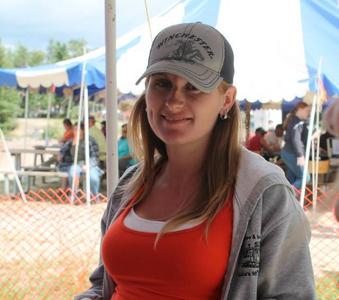 
For years, Travis has been a competitive fisherman in many ways. He has regularly placed among the top 10 in many tournaments including the Nakina Bass Derby, Atikokan Bass Classic, and Shebandowan Smallmouth Showdown.  With his years of fishing experience, Travis is the President of the Nakina Fish & Game Club and is a huge contributor to the Nakina Bass Derby! Thank-you Travis! 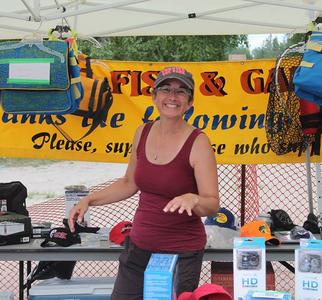 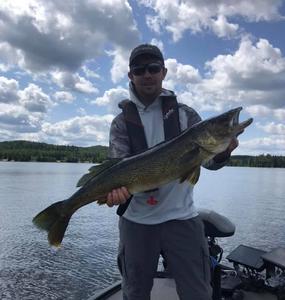 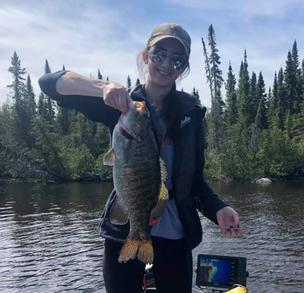 
Marla Michel is the coordinator of the Nakina Bass Derby and has been for years.  She has a husband who is also an avid fisherman and loves fishing herself (not particularly bass). She has dedicated A LOT of her time and energy to coordinate the bass derby! Thank-you Marla!

Coral Schallock first started being involved in the bass derby when she became a student for Nakina Heritage Corporation back in 2009. Coral helps keep Marla sane during the derby, and does a lot of preparation work with the crew  before the derby, assists with everything between, and helps wrap up after the derby is complete! Thank-you Coral! 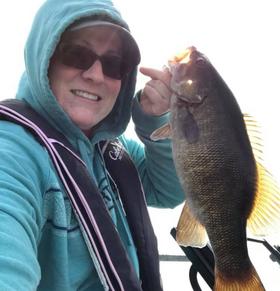